Competitive Data, a company specialising in market research and strategic marketing consultancy, has carried out, as it does every year, an analysis of the financial statements of the top 172 DIY retailers. The latest analysis refers to the three-year period 2015-2017.

Revenues are up, while margins are down

The study shows an increase in total revenues, with a growth level of 4.5%, and in this regard the regions of Central Italy are the ones that recorded the best performance (+14.0%), followed by those of the North East (+6.4%), whereas Italy’s southern regions and islands recorded 5.8% growth. Bringing up the rear are the regions of the North West (+3.3%).

Looking at the individual regions, Lazio enjoyed the most sustained growth (+18.2%), whereas Piedmont, at the other end of the spectrum, recorded negative growth (-17.6%).

Meanwhile, the EBITDA figures produced some surprises. Overall, the figure was down (-9.8%), but the study revealed marked differences between different areas; indeed, while the central Italian regions recorded a considerable increase (+28.4%) and the North East a 17.9% growth, the regions in the North West of the country and those in the South and islands recorded shrinking results of -14.9% and -6.9% respectively.

Analysing mean profits by region, Lombardy tops the list with profits of 1,746,000 euros, while Piedmont recorded mean losses of 4,916,000 euros.

By aggregating the financial statements of companies that together generated over 50% of the revenues in this sector you obtain the overall figure of the sector, from which to calculate the average reference values against which to compare individual companies’ performances.

The year in question, 2017, saw a worsening of financial risk, with debt ratio, or leverage, starting to increase again, to reach 3.9 as opposed to the value of 3.6 recorded in 2016. Financial charges as a percentage of sales stood at 0.2%, and were unchanged compared with 2016. 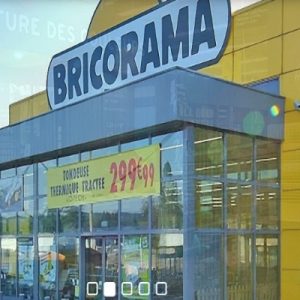 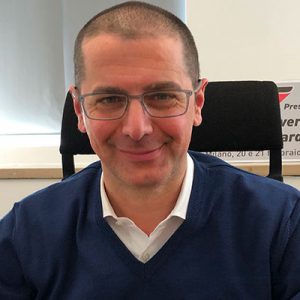 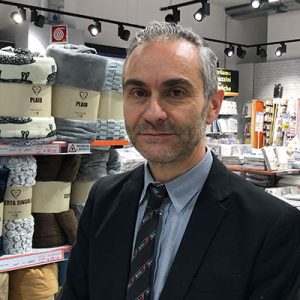