When talking of Italian industry and its capacity to develop quality, reliability and know-how of the highest level, we often have good news to tell. In fact, this is the case that whilst we are all talking about the current relocation trend, a major American multi-national has chosen Italy as the new production source for the European market.

We are talking of WD-40 and the decision to add to the two factories already present in the United Kingdom, a third factory located in Italy, to serve the European market. The company selected for this new production impetus is Tosvar (located in Pozzo d’Adda mid-way on the road between Milan and Bergamo), the company that is specialized in the production of aerosol cans was founded in the 1960’s and through three generations has become one of the 5 most important companies in Europe. This result being thanks to the production of 70 million spray cans a year for many of the most prestigious brands, amongst which naturally WD-40.

In order to appreciate the importance of the operation it is necessary to understand the International standing of a company such as WD-40, which in 1973 was listed on the NASDAQ, with a sales growth trend of: 50 million dollars in 1983; rising to 100 million in 1992; and 408 million in 2018 with the aim of reaching 700 million by 2025.

Thanks to the classic yellow and blue of the famous multi-functional spray cans, WD-40 is a household name in the United States, being present in the homes of over 90% of the households and in 80% of the workshops and industries of the nation. We have only to cite Clint Eastwood in his film “Gran Torino” he states that with strong adhesive tape, a wrench spanner and a can of WD-40, 90% of all household problems can be solved. An extraordinary confirmation of the renown and fame of the product itself.

The penetration of the WD-40 product on the European market is also exceptional it being considered a market leader in its sector boasting particularly strong performance in France, Spain, Germany Great Britain, and last but not least Italy.

It being precisely in Italy that WD-40, together with Tosvar, has celebrated the year 2018 as the fifth anniversary of their partnership.

Gabriele Gioia, Production Manager of Tosvar, who together with her sister Gloria, represents the third generation of the company, recalls: “We were contacted by WD-40 for the first time in 2010, and this was the start of three years of negotiations in order to build up a solid basis for our partnership which is based on the principles of hard work, respect and cooperation. It was only after this period that the first WD-40 can left our factory in 2013. While in 2018 we celebrated our first five years of collaboration.”

Today Tosvar has two production lines dedicated to the filling of the WD-40 cans, with demanding production goals, which are however realistic, also in view of the fact that as from February 2018 the new Flexible WD-40 cans started to be produced at the Tosvar factories, for the Italian and European markets.

“Italy is an important market for WD-40,” explains Christophe Cloez, South Europe Director “not only by virtue of the fact that after painstaking research we managed find an industrial partner like Tosvar, but also thanks to the extraordinary success of our classic yellow and blue spray can (to which our Specialist line was added in 2012) on the Italian market over the last 15 years. This success has permitted ongoing growth into double digit figures, therefore achieving an impressive level of market penetration and prestige.”

In fact, when Europe was still deep in recession WD-40 was investing and launching its new products (as well as the expanding Specialist line, both ranges specifically for bike and motorbike maintenance).

Today, when the worst of the economic crisis seems to have passed, and we are working towards an upturn WD-40 is continuing its strategy aimed at the expansion of its European market share, by offering service quality and innovation. In this context, the most recent addition to the family is WD-40 Flexible, with its traditional application pipe, which is now made of metal, longer in length and more flexible, thereby making it easier to reach even the most tricky points. In fact the WD-40 product destined for European distribution has, since February 2018 been exclusively produced in Italy, at the Tosvar factory.

In the photo: from the left, Gabriele Gioia, Production Manager of Tosvar and Christophe Cloez, South Europe Director. 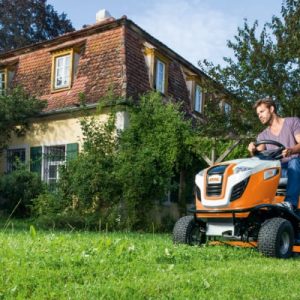 2019, STIHL breaks into the gardening sector 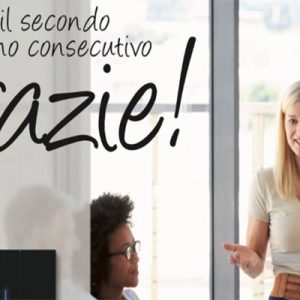 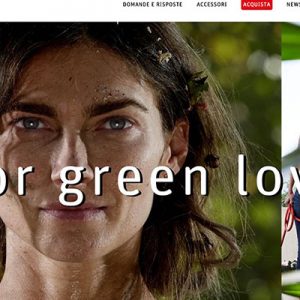 Fitt – the e-shop by YOYO is here 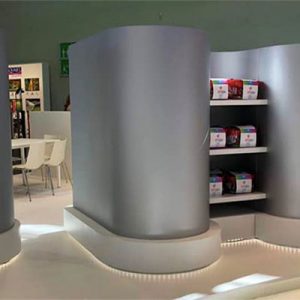 FITT, a new concept for stores